The second season of Empire premiered on September 23, 2015 on FOX. The season airs at 9pm (ET) every Wednesday, and it consists of 18 episodes. The season was produced by 20th Century Fox Television, in association with Imagine Entertainment, Lee Daniels Entertainment, Danny Strong Productions, and Little Chickens, Inc, with Lee Daniels, Danny Strong, and Ilene Chaiken as the showrunners. On January 17, 2015, only after 2 episodes had aired for the first season, a second season was confirmed.

The show centers around a hip hop music and entertainment company, Empire Entertainment, and the drama among the members of the founders' family as they fight for control of the company.

The second season follows the competition for the company, three months later after Lucious' incarceration. Season Two, meanwhile, has ten main roles, with seven of the main characters reprising their roles from Season 1, and three recurring characters promoted to regular cast members. Actresses Gabourey Sidibe (Becky Williams), Ta'Rhonda Jones (Porsha Taylor), and Serayah (Tiana Brown) were promoted to the main cast for the second season, while Malik Yoba (Vernon Turner) would not return after his character's death.

Based on early reviews, Empire's second season has recieved positive reviews. On the aggregator, Rotten Tomatoes, the season earned a 95% rating based on 19 reviews, indicating critical acclaim. It received a 79 out of 100 on the review aggregate website Metacritic based on 18 critics, indicating "generally favorable reviews". For the season premiere, the ratings remain high, compared to the series premiere. 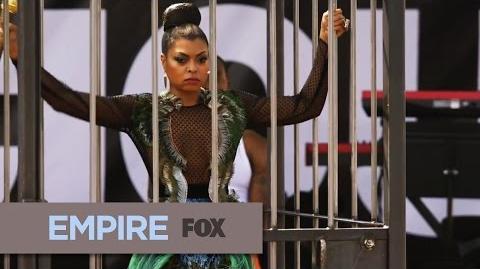 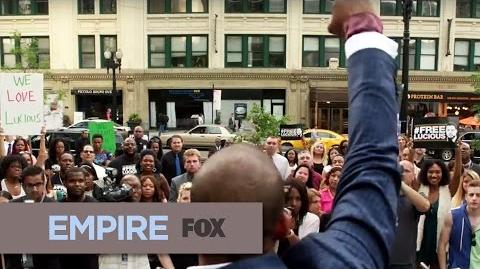 EMPIRE Who Will Rule The EMPIRE?
Second teaser of Empire 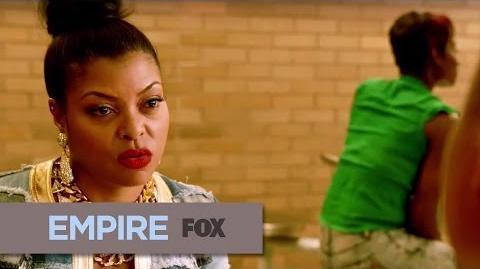 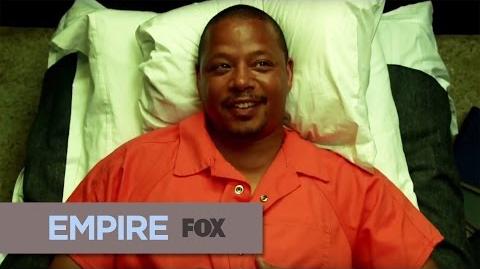 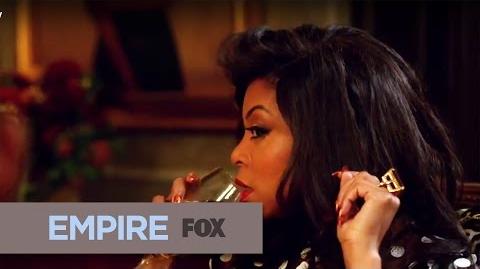 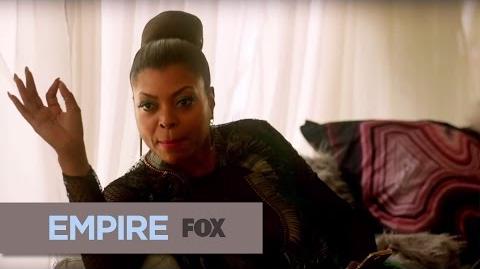 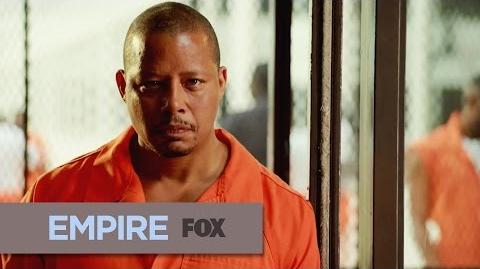 EMPIRE They're Back!
Seventh teaser of Empire 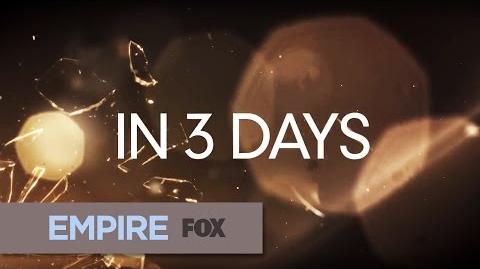 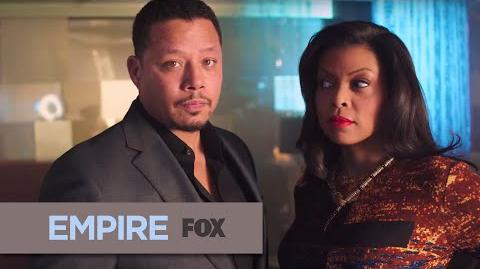 Behind the Scenes and Featurettes

Retrieved from "https://empire.fandom.com/wiki/Season_2?oldid=17310"
Community content is available under CC-BY-SA unless otherwise noted.