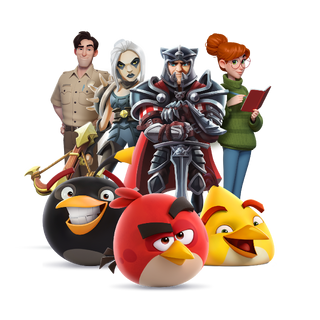 The Rovio Entertainment Wiki is a wiki about the many aspects of the Rovio brand. It focuses on game releases, studio locations, past and present employees, video/audio series, stock data and more! Starting out as "Relude" in 2003, the company…